Online event registration and ticketing powered by Event Espresso
An introduction will be given to the practice of Soto Zen, one of the two major schools of Buddhism in Japan. This introduction will include a look at posture (body) and awareness (mind).
We will eat lunch in a simplified ‘Oryoki’ style. Every element of Zen practice is an invitation to become united with each other and the world around us. Eating at the same time and in the same way is part of this arriving together, moment after moment.
Using poetry and prose from Zen Masters Dogen and Sheng-Yen to guide us, we will sit zazen (meditation), allowing the mind to reveal itself.
Coming, going, the waterbirds
don’t leave a trace,
don’t follow a path.
Midnight.
No waves,
no wind, the empty boat
is flooded with moonlight
-Dogen 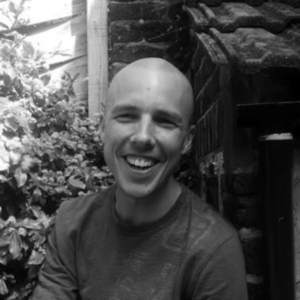 Mathew Cunningham is a Zen Buddhist monk from the UK. Having practised in monasteries in Japan and America, he now co-runs the Brighton Zen Group. He is a disciple of Zen Master Guy Mokuho Mercier.
http://www.zenbrighton.co.uk/